You Shouldn't Put Off Getting Pap Smears

You Shouldn't Put Off Getting Pap Smears

Due to the complexities of the female reproductive system, women have health concerns that require regular testing by an Ob/Gyn (obstetrician-gynecologist). The 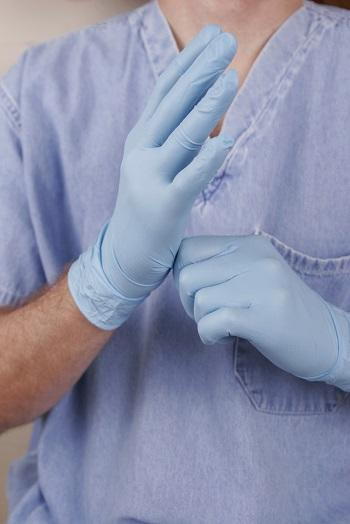 standard gynecological test administered to women in their reproductive years is called a pap smear. Find out why you shouldn't put off getting a pap smear if you're a woman over the age of 21.

What Is a Pap Smear?
A pap smear is an exam that allows your gynecologist to view a sample of cells on your cervix. A tool called a speculum is used to widen the vagina so that a swab of cells can be taken and the cervix can be examined visually. The entire procedure takes about 30 minutes. Women also often opt for STD testing at their pap smear appointments.

Why Pap Smears Are Important
Regular pap smears are important because they allow for early detection of potential problems. One of the most common concerns that gynecologists have for sexually active women is cervical cancer caused by HPV (human papillomavirus). When abnormal cells are checked and caught early, they can be treated with simple procedures to avoid future problems. Cervical cancer is considered very rare now, mostly thanks to regular pap smears, and it is most effectively treated in its early stages. Other concerns, like Bacterial Vaginosis and yeast infections can be diagnosed by a pap smear, and treated with medication.

How Often Should You Schedule a Pap Smear Appointment?
The American College of Obstetricians and Gynecologists (ACOG) recommends that regardless of sexual activity, young women should schedule their first pap smear appointment at age 21. After that, pap smears should be scheduled every two years until age 30. After that, pap smear appointment can be scheduled every three years as long as there isn't a problem detected. Women who have abnormal pap smears should take their gynecologist's advice for how often to come in for checkups.

Call Your Ob/Gyn Today
Today is a good day to call your local Ob/Gyn to schedule a pap smear. Don't put off this relatively simple and quick checkup appointment for women as it is an important part of maintaining good gynecological health.

Find us on the map